Petticoat Guide: How to Make My Dress Look Fluffy?

The petticoat has many meanings to different people in different cultures. In English, it is described as something that hangs over the shoulder or waist and falls loosely on the body, while Americans describe it as underwear that hangs loosely on the body from the waist.
The history of petticoat can be traced back to the 14th century, when it was worn by both men and women, not as underwear, but as visible clothing. In the 14th century, it was called petticotes, but the word petticoat is derived from the fusion of the two English middle words pety and cote, which means little coat.

From the 15th century it became an undergarment worn by women starting in England. It was made from either; cotton, silk or cambric, it was designed to give warmth and protection to the body, especially during winter, to conceal the legs as these were very modest times, provide a distance between unclean bodies and outer clothing, and finally, provide a bell-shaped structure for dresses and emphasize the trending silhouette of the time.

How Many Types of Petticoat are there? 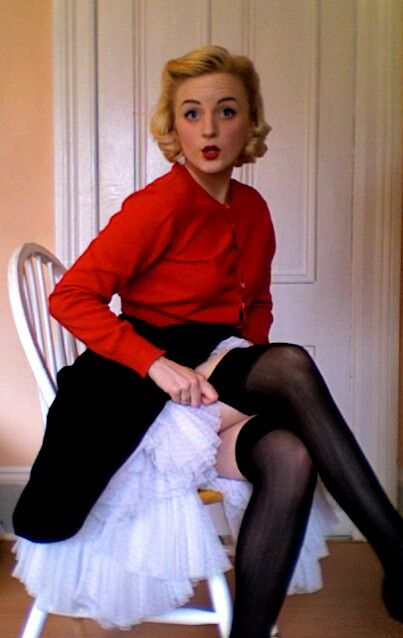 Can I Use a Tutu as a Petticoat?

Using a petticoat is all about definition. The choice of what petticoat to use is determined by the type of dress being worn.

Using a tutu as a petticoat is generally not advisable as the tutu does not give a proper shape for a petticoat. The tutu is also not made from the proper material as the petticoat, making it difficult to properly hold a dress in place.

What is the Difference Between a Petticoat and Crinoline?

A crinoline is often referred to as a petticoat with tougher material. While the petticoat is made from cotton, and soft chiffon, the crinoline is made full and firm. Both the petticoat and crinoline have a lacy bottom. Although the terms are used interchangeably, they are quite similar but different and are used for practically the same purpose. 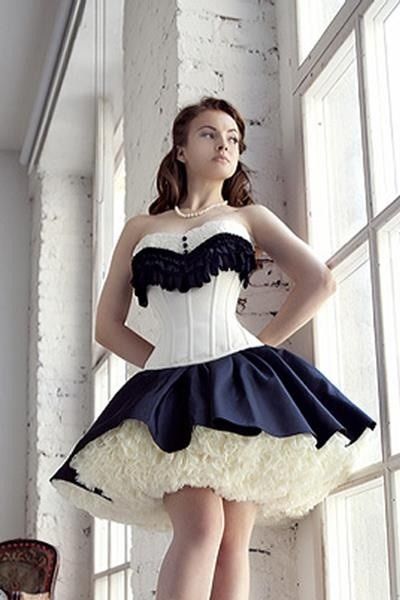 Crinolines are a lot more suitable for humid environments. They are a lot more transparent than the petticoat. The petticoat with its wires and cotton is suitable for a cold weather. The crinoline is made with limited amount of material. Sometimes, the only fabric seen on the crinoline is at the bottom. The rest of it is simply a connection of strings, ropes or wires.

What Fabric is used for Petticoats?

When did Petticoats Go Out of Style?

The petticoat has been revived on several occasions after its official departure in the 1960s. 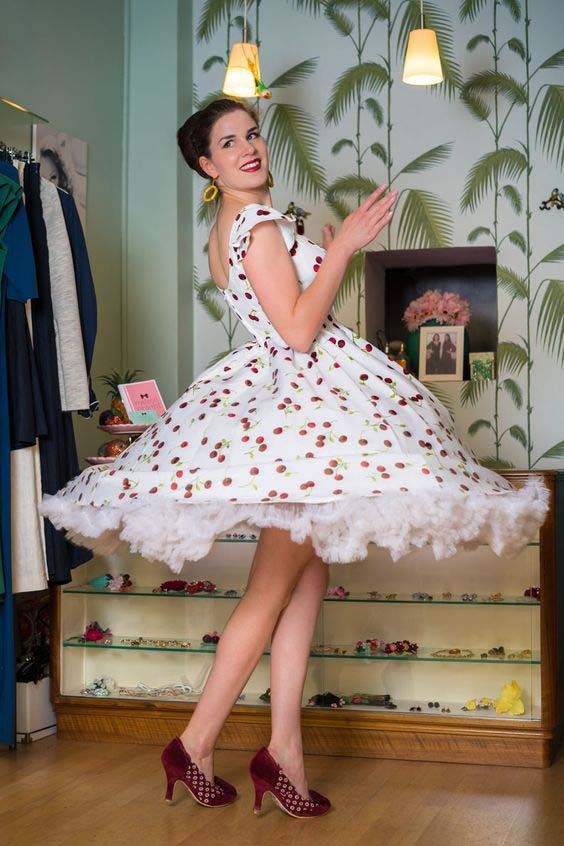 Fashion recycles so it does not come as a shock that after it got out of style on the 60s, it came back new and improved in the 70s and 80s as an experiment with the mini-crini.

How do you Make Homemade Petticoat?

Before making a petticoat, you have to decide what length and what pattern you would be making, how many hoops and what length.

First you would need to take a measurement of yourself, and then measure the right amount of Tulle or fabric you will be using.

Measure out the ribbon you would be using for a waist band and cut.

Next, you would need to join your fabric together. The safest way to do this without mistakes is to pin the edges of your fabric to the folded ribbon. This should be done round the waist and at the bottom of the petticoat.

Haven done these successfully, your petticoat should be ready to wear.